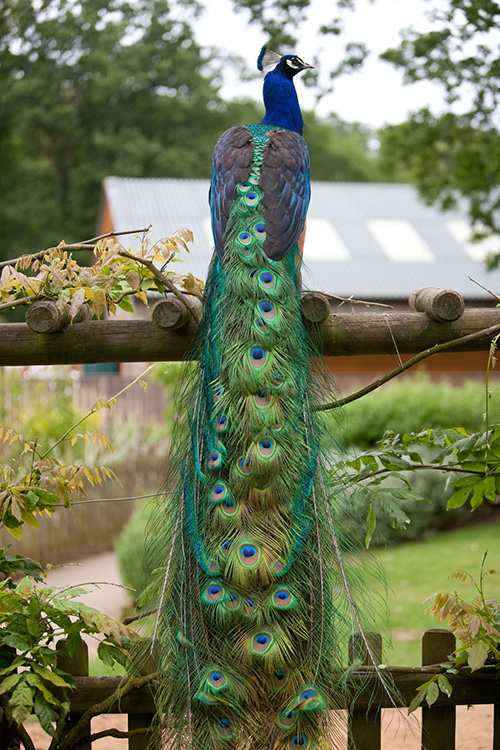 Our specific tradition of witchcraft is known as a family tradition (hereditary).  Hereditary witchcraft is the transfer of beliefs, magickal practices, power and/or ritual practices from one family member to another, usually from one generation to the next.  The information passed down is considered sacred and secret, but sometimes the information is shared with trusted family friends - especially if there is no heir in the bloodline.  Our family teachings were brought to this country from the Middle East by a man named Kahlil Gibran and come from ancient Phoenicia (modern-day Lebanon).  In the early 1900s Khalil established a working group in New York City.  It was from this group that our late elder, Lady Rhea (Ruby "Red" Johnson-Widner) was initiated into the family ways in 1943.  Lady Rhea eventually moved to Atlanta, Georgia where she continued the lineage by teaching new students.

Jodi (Lady Galadriel) and John Monogue (Lord Athanor) were among her first students and after they received their 3rd degrees, they received the Mother Coven's blessing to hive and teach non-blood related students.  One of their first students, Lady Magdalena began taking classes under Lady Galadriel and Lord Athanor (under the guidance of Lady Rhea) in 1979.  She received her 3rd degree and hived in 1982 forming the Temple of the Rising Phoenix.  She and her husband Lord Myrddin have been practicing for over 42 years and continue do to Her Lady's work.
Our High Priest, Lord Lucian has been studying the Craft both here and abroad for over two decades.  In 2015 he was accepted as a student into the Temple of the Rising Phoenix.  Over the next 5 years he was privately trained under Lady Magdalena and Lord Myrddin.  Under the full moon on October 31, 2020 he received his 3rd degree initiation and was given the Temple's blessing to hive.  Lord Lucian continues to expand his understanding of deep spiritual mysteries by dedicating his energy to numerous mystical traditions around the world.
O Gracious and Lovely Lady, O Great and Mighty Lord - Bless me a seeker after Truth!  Be my Guide and protect me as I do seek to find the Truth and guide me to temper Truth with Love  - that I might ultimately find Wisdom.
So Mote It Be!

For More information about our Seeker classes, please click here.

Witches of MoonRock Mountain is located near Covington, Georgia for more information or to contact us please email [email protected]
TOP
0 Items